Role of the Government

Germany has a statutory health insurance system (SHI), with 109 competing but not-for-profit insurance agencies financed by taxes. High-income people (above 60,750 €/year, 2019) and freelancers can opt-out for private health insurance which also covers civil servants. About 10 % of people have private insurance (PHI). About 50 companies compete on the market.

The state holds most university hospitals, while municipalities play a role in public health activities and hold about half of all hospital beds. However, the various levels of government have virtually no part in the direct financing or delivery of healthcare. Self-governing associations within sickness funds and provider associations are in charge of regulation. They are represented by the most important body, the Federal Joint Committee.

Patients health insurance covers costs that are directly associated with the treatment in the hospital. The federal state in which the hospital is located finances so-called ‘investment costs’ such as diagnostic machinery, ambulance vehicles, and building maintenance.

The Federal Joint Committee (German: Gemeinsamer Bundesausschuss) refers to a group of German public health agencies that were merged in 2004 under an independent chairman. It is authorised to make binding regulations growing out of health reform bills passed by lawmakers, along with routine decisions regarding healthcare in Germany.

Although the Committee is not a subordinate agency and is independent of the Ministry of Health, government officials are responsible for exercising legal supervision over the Committee’s decisions and guidelines. As a supreme decision-making body, the Committee exerts a direct influence on the healthcare provisions for millions of people.

In Germany, patients are free to choose a physician or a hospital – the fund directly pays the costs. In contrast to the SHI, a person has to apply for PHI. In PHI, the insured person can choose the coverage and its amount. The commission paid by a PHI is higher than the one paid by the SHI.

In 2011, patients with public health insurance privately paid about 1.5 Billion Euro for special services, while 82% of physicians offered their patients individual services in their doctor’s offices not being covered by the patient’s insurances; the benefits of these services are controversially discussed.

SHI physicians in ambulatory care bill their regional associations according to a uniform fee schedule; the associations receive the money from the sickness funds in the form of annual capitations. Co-payments or payments for services not included in the benefits catalogue are paid directly to the provider. In cases of private health insurance, patients pay upfront and submit claims to the insurance company for reimbursement.

A system of diagnosis-related groups (DRGs) that is revised annually determins payments for inpatient care. Currently, the system has around 1,200 DRG categories. DRGs also cover all physician costs. Other payment systems like pay-for-performance or bundled payments have yet to be implemented in hospitals. 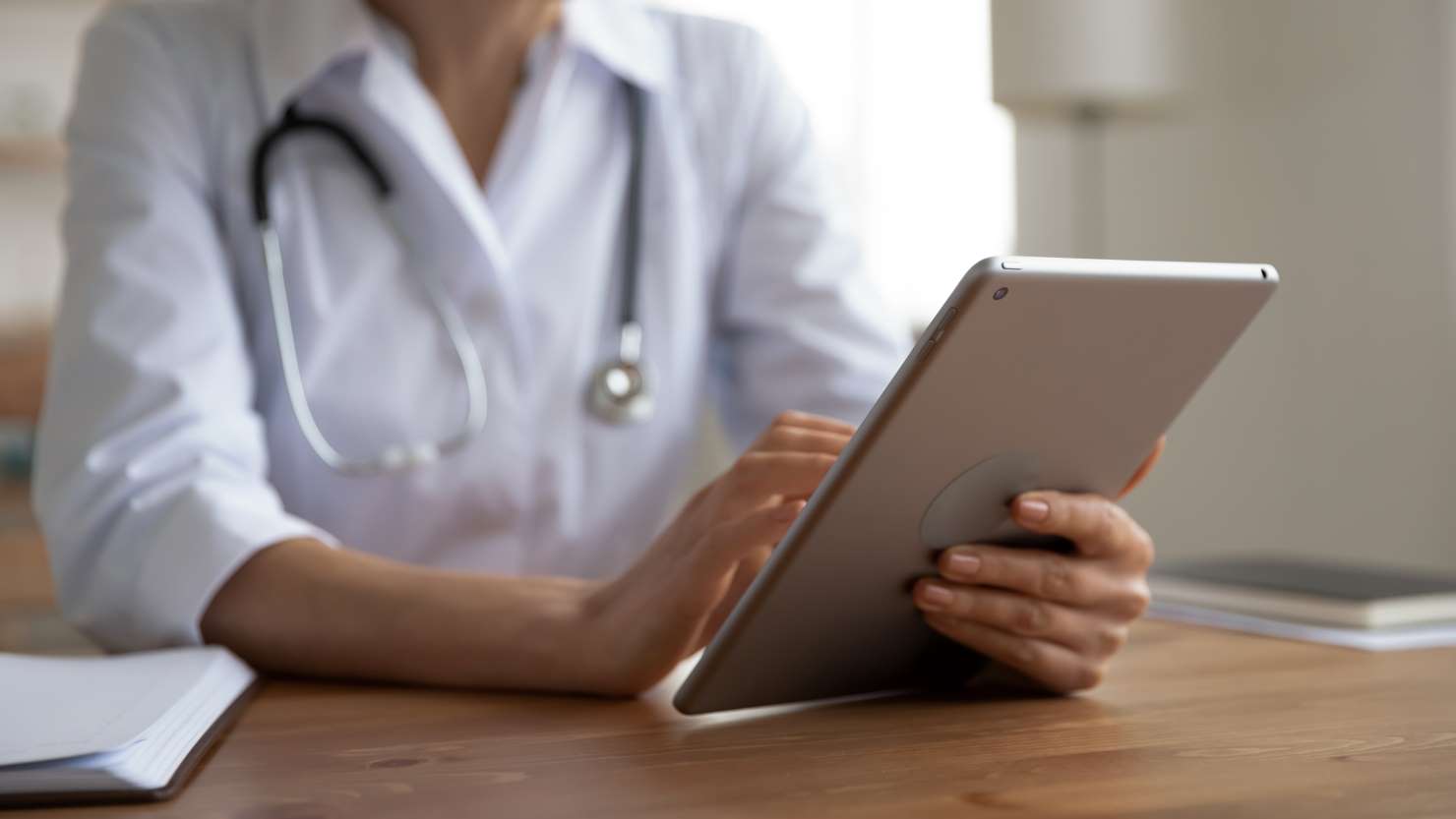 Primary care physicians do not traditionally have a gatekeeper function; patients can freely choose and directly access both primary and secondary care providers. There are, on average, 211 patients per practitioner in Germany.

After-hours care is organised by the regional associations of SHI-accredited physicians to ensure access to ambulatory care around the clock. Physicians are obliged to provide after-hours care in their practices, with differing local regulations. In some areas (e.g., Berlin), hospitals take over after-hours care. The patient receives a report after the visit to hand to his or her GP. After-hours care assistance is also available via a nationwide telephone hotline (116 117 – Ärztlicher Bereitschaftsdienst). Payment for ambulatory after-hours care bases on the fee schedules mentioned above, again with differences in the amount of reimbursement by SHI and PHI.

Long-term care insurance (LTCI) is mandatory and is usually provided by the same insurer as the health insurance and therefore comprises a similar public-private insurance mix. Everybody with a physical or mental illness or disability, who has contributed for at least two years, can apply for benefits. The benefits are: 1) dependent on an evaluation of individual care needs by the SHI Medical Review Board, leading either to a denial or to a grouping into currently one of five levels of care; and 2) limited to specific maximum amounts, depending on the level of care. Beneficiaries can choose between in-kind benefits and cash payments (around a quarter of LTCI expenditure goes to these cash payments). Both home care and institutional care are provided almost exclusively by private not-for-profit and for-profit providers. As benefits usually only cover approximately 50 % of institutional care costs, one advises people to buy supplementary private LTCI. Family caregivers get financial support through payment of up to 50 % of care costs.

LTCI partly covers hospice care if the SHI Medical Review Board has determined a care level. The number of inpatient facilities in hospice care has grown significantly over the past 15 years, to 235 hospices and 304 palliative care wards in spring 2016. [11] The Act to Improve Hospice and Palliative Care passed in 2015, intending to guarantee care in rural areas and link long-term care facilities more strongly to outpatient palliative and hospice care.

Hospitals have often their own complaints office. Expert and arbitration boards at the medical associations help in case of complaints. A network for patient safety (Aktionsbündnis Patientensicherheit) has working groups that identify needs and inform patients and consult healthcare professionals.

Additional link to the German system

The link provides insights into the German healthcare market in form of a video, based on a recording of the network WelfareTech on an event in March 2019.

A document with the full text including references is available for download here:

This website uses cookies so that we can provide you with the best user experience possible. Cookie information is stored in your browser and performs functions such as recognising you when you return to our website and helping our team to understand which sections of the website you find most interesting and useful.

Strictly Necessary Cookie should be enabled at all times so that we can save your preferences for cookie settings.

If you disable this cookie, we will not be able to save your preferences. This means that every time you visit this website you will need to enable or disable cookies again.